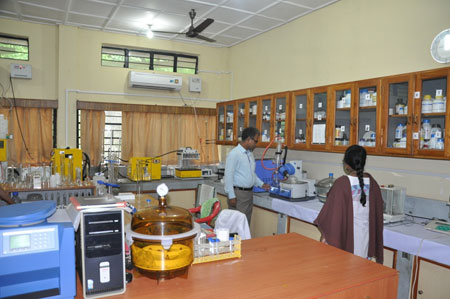 Identification, nutritional evaluation and preservation of locally available feeds and fodders, and determination of nutrient requirements and feed efficiency of mithun are the central areas of research. Barring a few, most of the forages, that were analyzed for their nutrient contents, can serve as good sources of protein and energy for mithun and contained phenolic compounds within the limit. Assessing the macro as well as micro-mineral contents of soil, feeds and fodders as well as in the serum of mithun, an area-specific mineral mixture, entitled with the trademark ‘μthimin’, was developed. Determining the protein requirement of growing mithun calves, it is suggested that male growing mithun calves can be reared on 80% crude protein requirement of NRC (1989) recommendations meant for growing dairy cattle. The studies on growth rate and feed efficiency are in progress. Recently much emphasis is being given to preserving the feeds and fodders as well as to exploiting the locally available agro-industrial by-products like spent grain from breweries industries and wet cake and dried distillery grains and soluble (DDGS), in the form of feed blocks. This will help in feeding mithun during the scarcity period and economization of mithun rearing systems, especially the intensive and semi-intensive rearing.

Following are the achievements 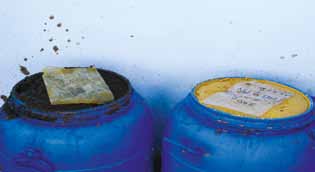 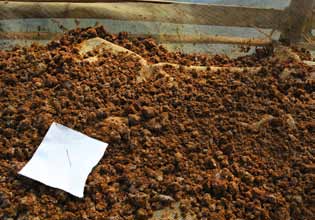 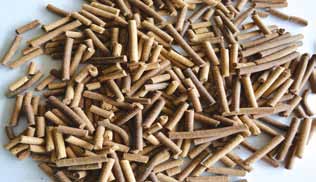 ·  Effect of feeding tree leaves based on total mixed ration on nutrient utilization, growth performances and rumen fermentation patterns in mithun has been investigated

·  Important digestive enzymes in mithun rumen fluid have been estimated