Due to the image compression used in the website, the images have been compressed to bad quality. Therefore, in order to view the images, kindly follow this facebook LINK and view via the post. 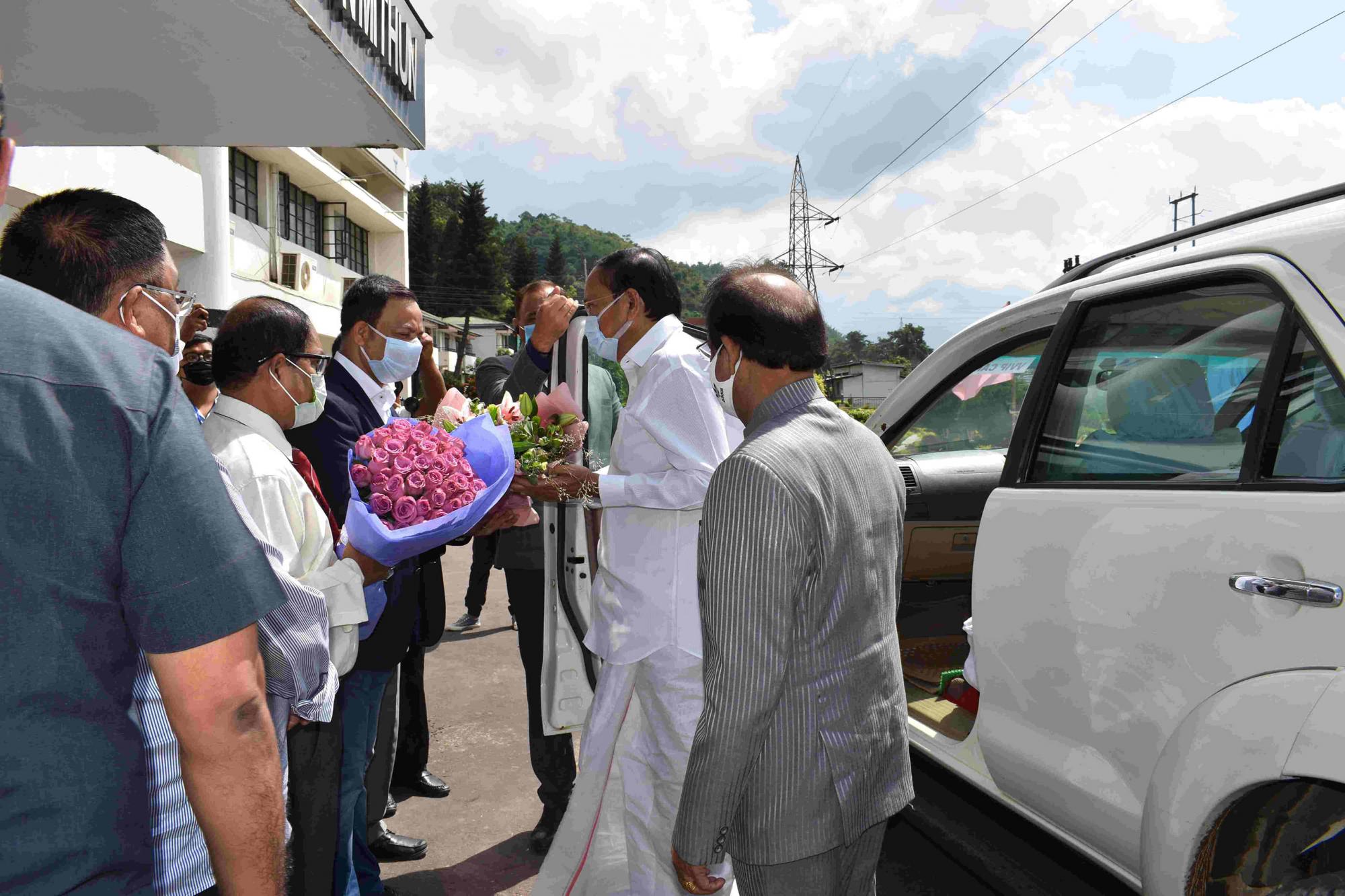 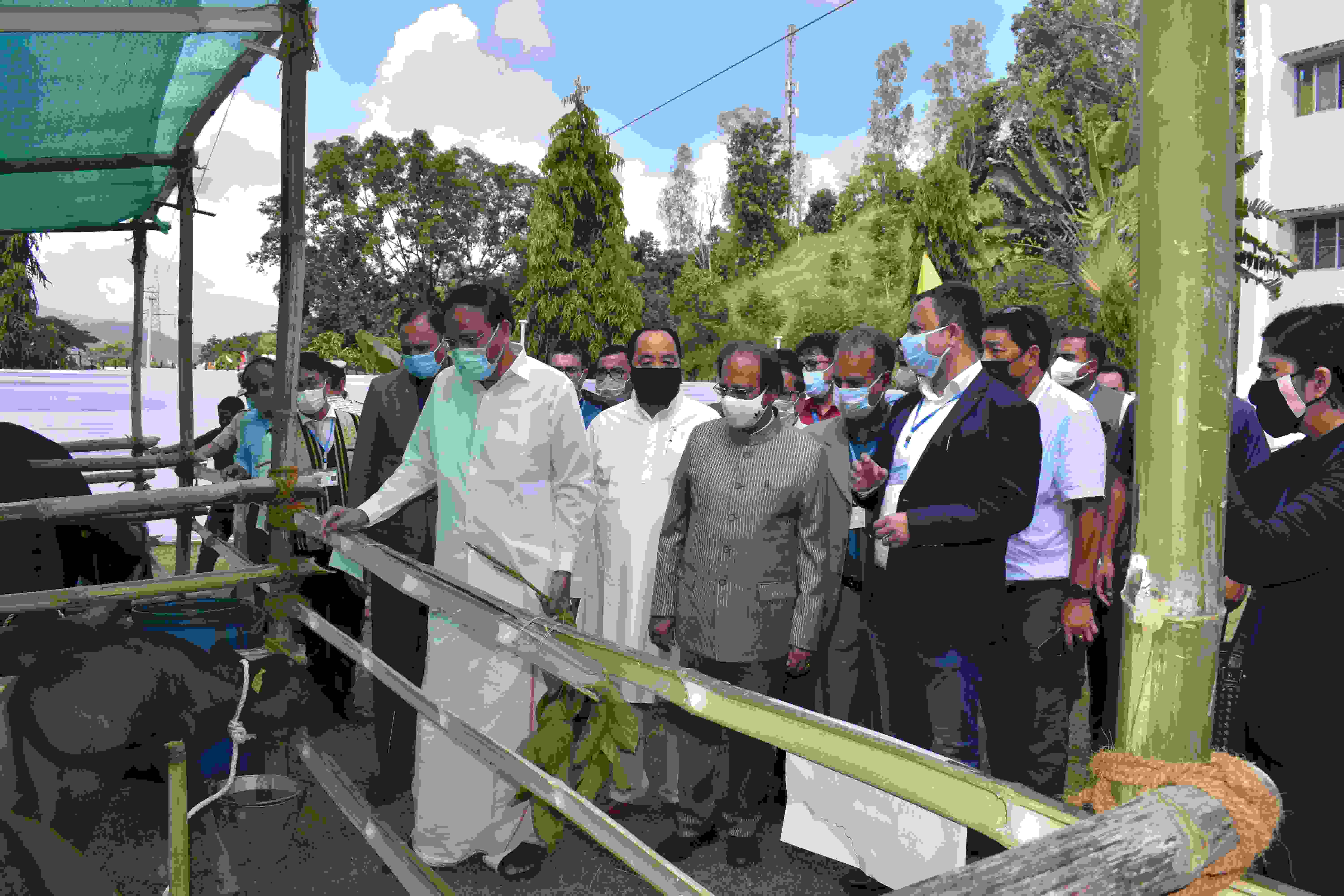 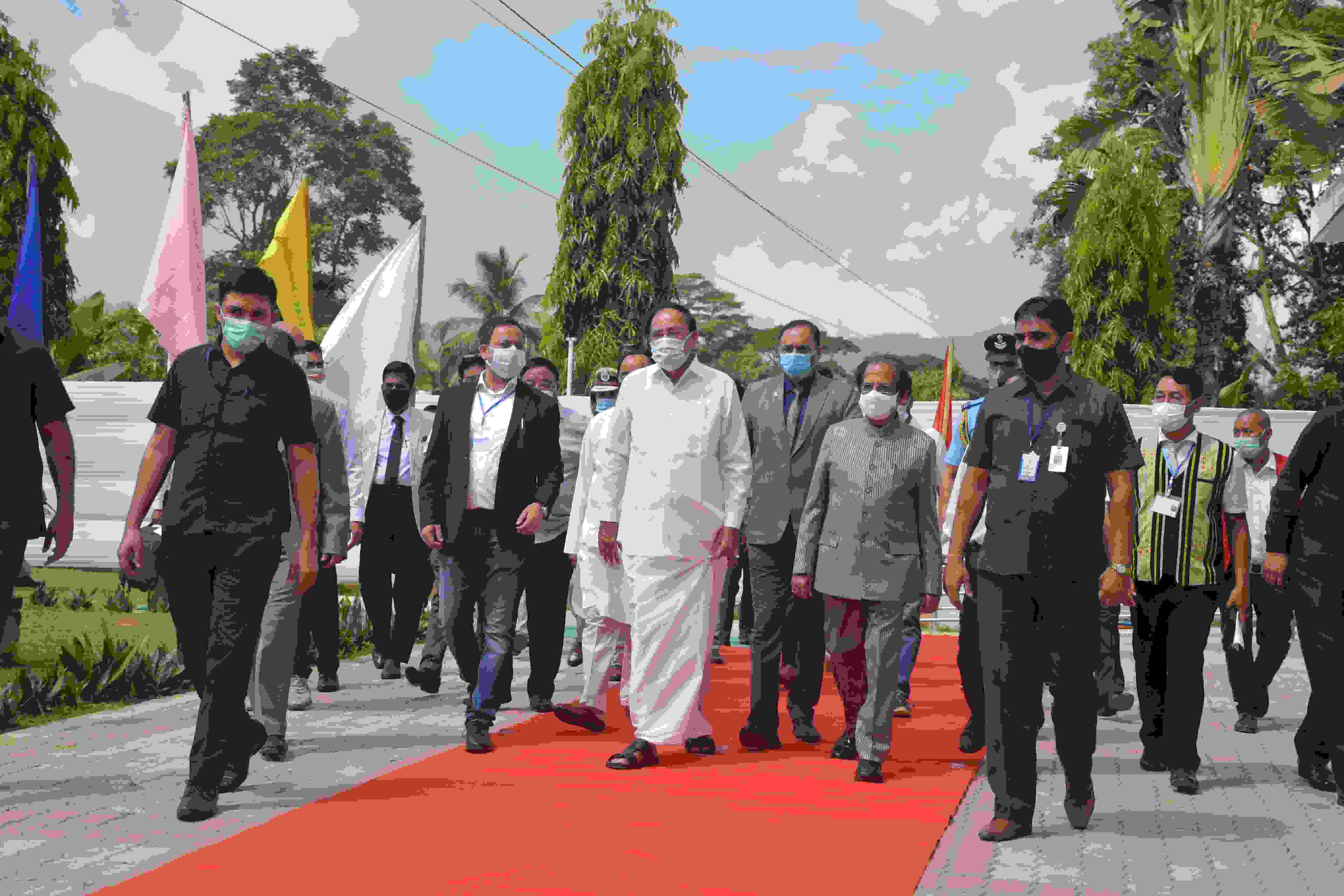 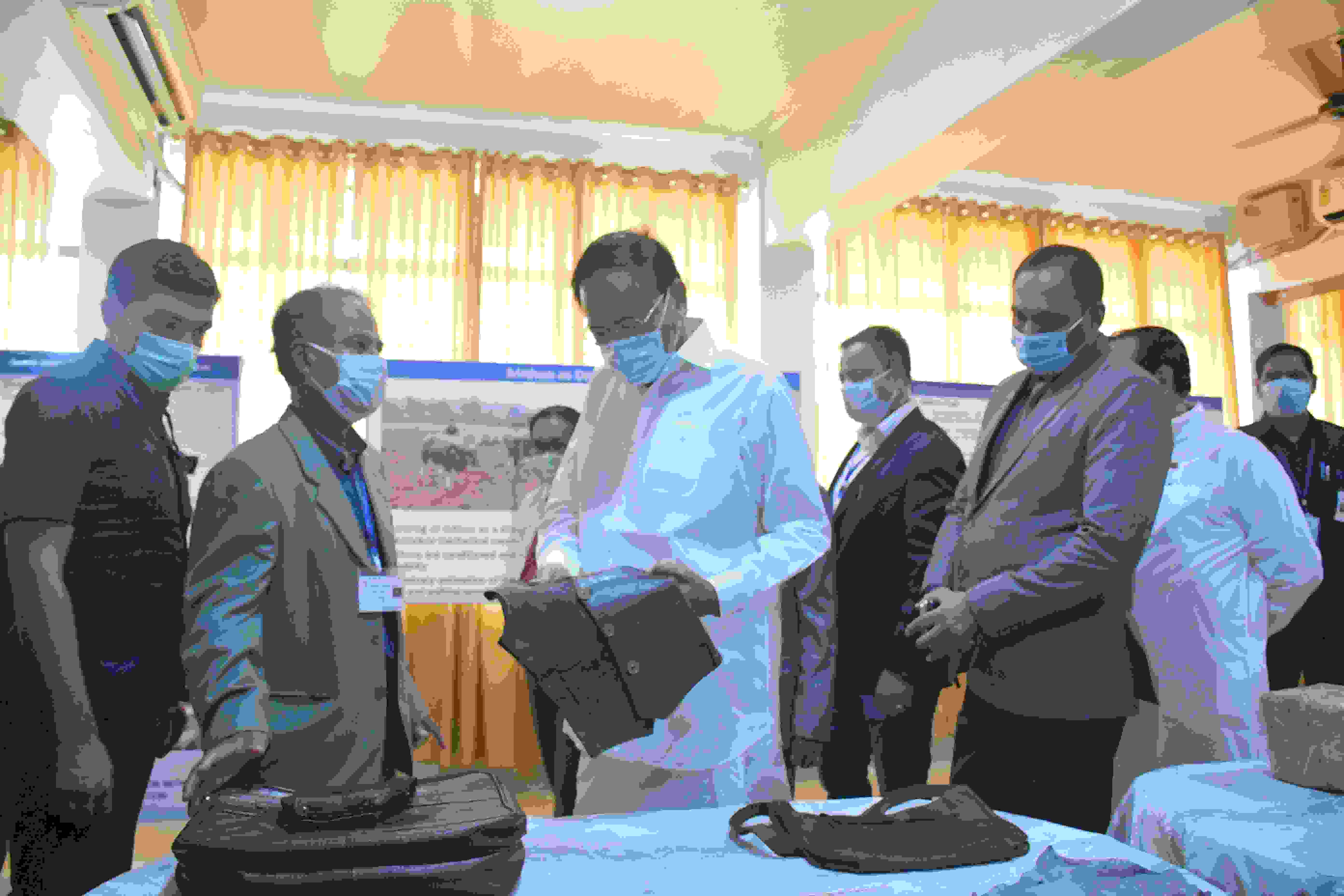 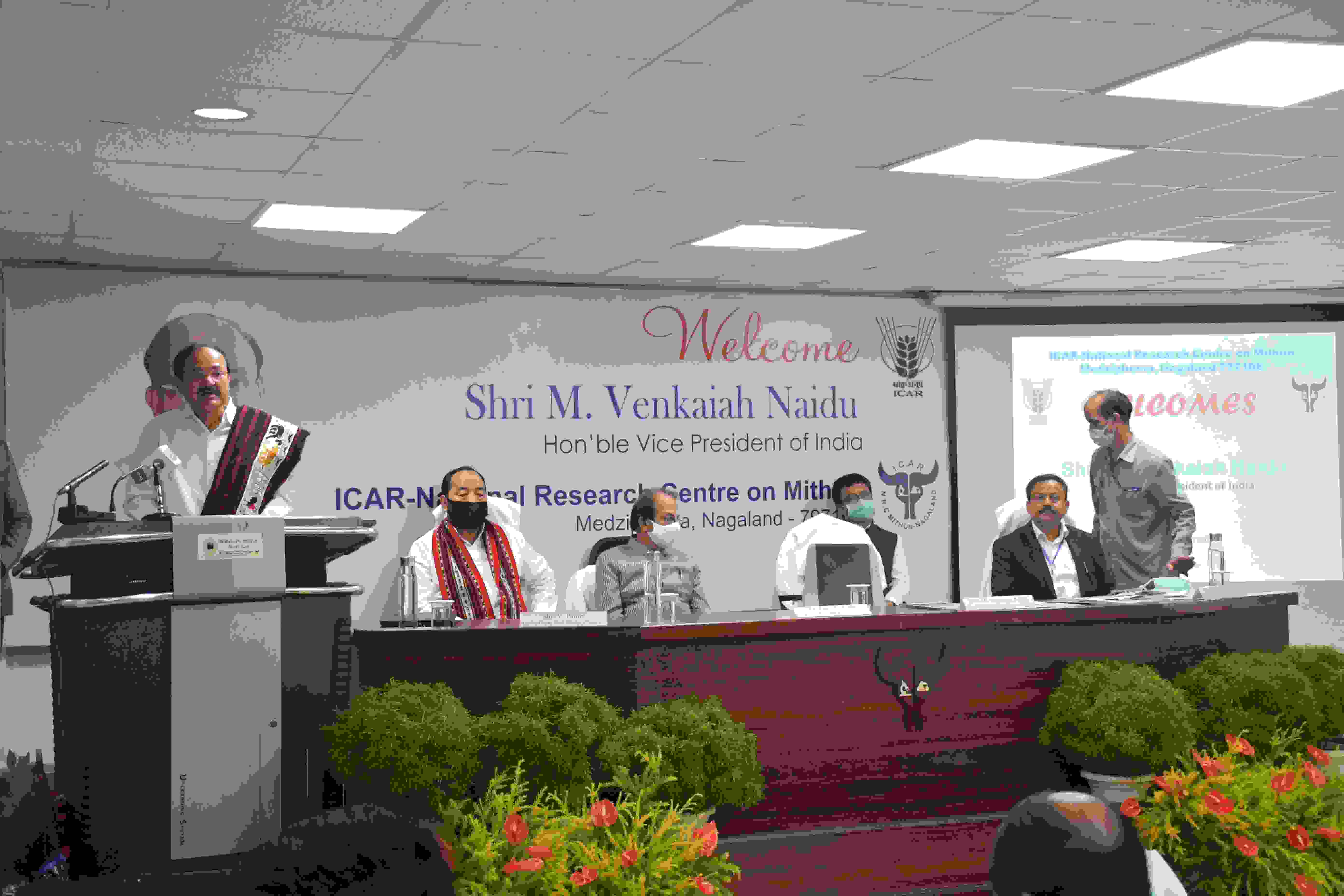 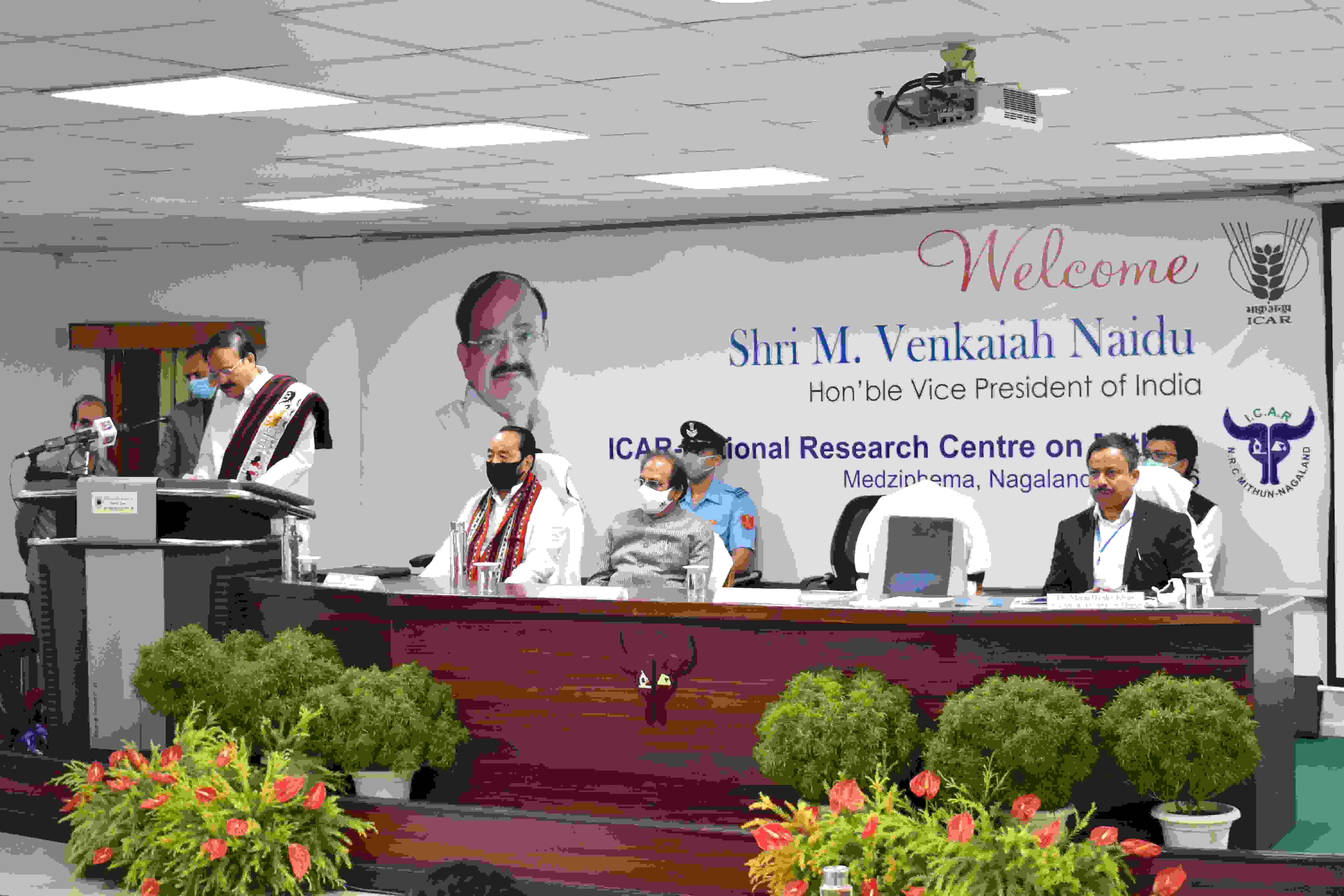 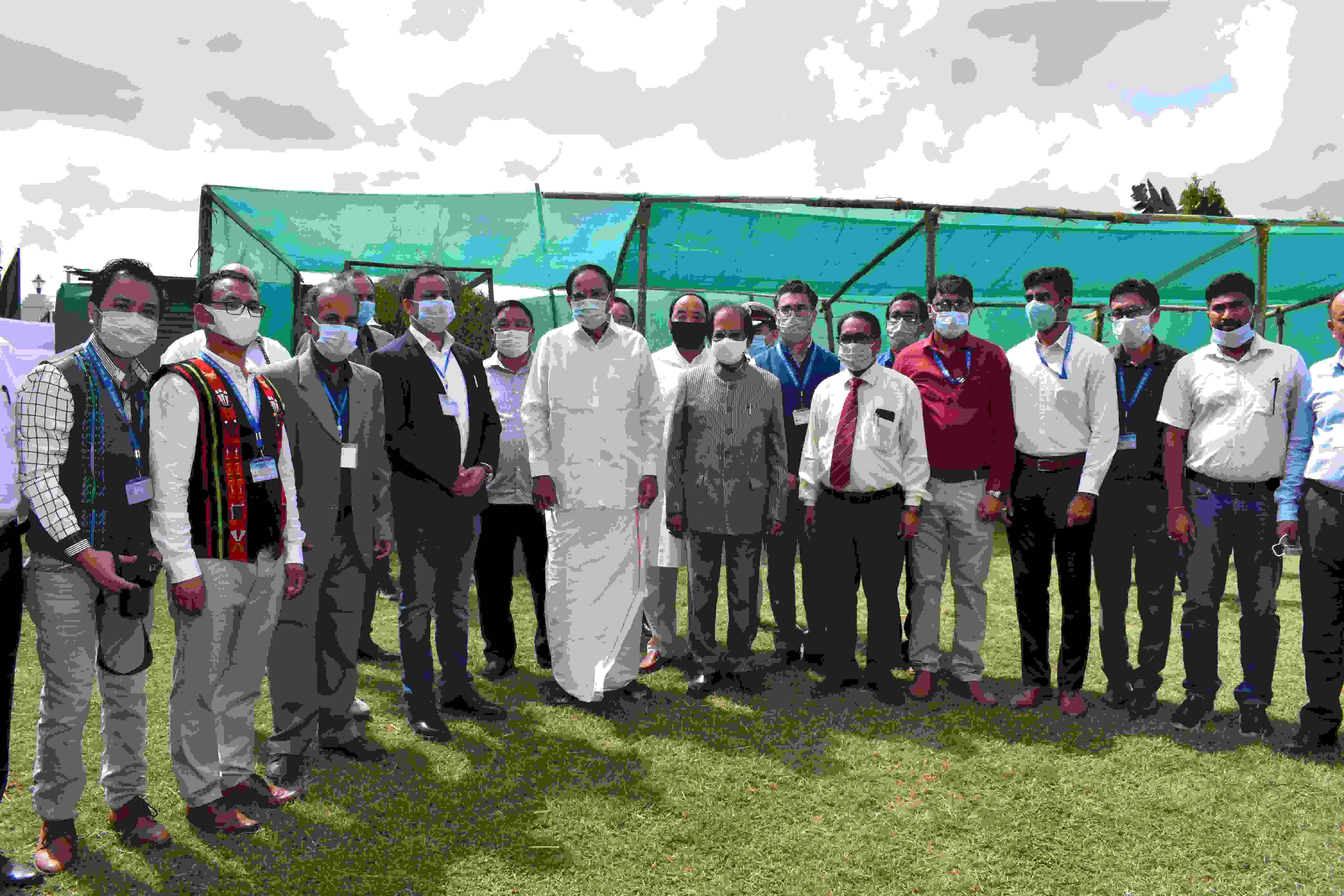 On his maiden visit to ICAR-NRC on Mithun, Shri M. Venkaiah Naidu, said that Northeast India is very rich in bioresources and stressed conducting future research for the betterment and prosperity of the tribal population. He spoke of the need of carrying out further research on the use of mithun for the benefit of common people. He praised the Govt. Of Nagaland for approving use of mithun as a food animal and also, appreciated the efforts of ICAR-NRC Mihtun, the only research institute of its kind in the world. He visited a live mithun show and offered fodder to the mithun. He also visited exhibition stalls displaying various technologies and products developed by the institute. and laboratories. During his interaction with the scientists,
the Vise-President discussed the technologies developed by the institute such as mineral block dispenser, area-specific mineral mixture, and common diseases occurring in mithun. A promotional video on semi-intensive mithun farming was shown. Earlier, the practical importance and multi-utility of mithun such as draft power was showcased during the mithun exhibition.
Earlier, Dr. M. H. Khan, Director of ICAR-NRC on Mithun, welcomed all the dignitaries and highlighted the achievements of the institute over the last 33 years. He said that the institute is making relentless efforts to popularize semi-intensive mithun farming as an alternative source of livelihood and conservation method. He also informed the house that a total of 26 semi-intensive mithun rearing models have been established under field conditions across all four mithun rearing states. He also spoke about the diversified use of mithun, the need of bankable schemes and the registration of mithun as a meat animal.
On this occasion, Shri Jagdish Mukhi, Governor of Nagaland, Shri Y. Patton, Deputy Chief Minister of Nagaland, G Kaito Aye, Minister for Agriculture and Cooperation, Govt. of Nagaland, scientists from ICAR-NRC on Mithun and ICAR Region Centre, Nagaland and other officials from Govt. of Nagaland were also present.